All The Curse Of Allah Be Upon Israel

Israeli forces attacked the Freedom Flotilla humanitarian aid convoy headed towards the Gaza Strip. The convoy was, however, still in international waters. Israeli helicopters was fired at the six boats comprising the Flotilla.

The assault comes in the wake of the flotilla being surrounded earlier today by three Israeli warships in international waters, roughly 70 miles away from the Israeli coast.

The Freedom Flotilla carries more than 10,000 tons of relief and developmental aid to Gaza. Israeli commandos apparently repelled onto the Mavi Marmara, whose passengers range include Christians, Muslims and Jews seeking to end the blockade.

No one on the aid ships is carrying any kinds of weapons or cutlery for defense against Israeli attack.

According to Israelis, marine commandos had opened fire after being attacked with iron bars, axes and knives by a number of the passengers on board the aid ships.

These assertations are completely unfounded. Any of activists didn’t have any weapon or anything else.

What must have done when commandos apparently repelled on board? Must have they flowered to commandos to say welcome?

According to the news the commandos had begun firing before landing on the vessel. Of course passengers would respond and defend themselves while Israelis were shooting on them.

Any of foreign channel from Europe do not give any news what Turkish Government tells.
Israeli politicians tell that they protected themselves from the activitists with big weapons.
If you watch the videos, u see who shoot first. If you watch the IDF video, the passengers were only attempting to keep the the attackers off their ship. This is their right to defend themselves.

There were no any defensive tools on board before Israel commandos came from the sky with their weapons. It’s obviously clear that Israelies did use the guns first.

Israel trespass the limits of murder, massacring and terrorism. By targeting innocent civilians, a country which attack to aid ships can not be tolerated.

Killing innocent babies can not be forgivable or redeemable. Israel is human butcher! They don’t hesitate to kill even a two day baby inside Ghaza and now they are killing innocents without any hesitation.

Some of Israel advocates consider that eids were all for Hamas. They try to justify the massacre perpetrated by Israel.

So they, bastards condemn Turks to support Hamas against the peacful people in Gaza, and those who damn consider Turkish government responisible for the results of their provocation.

You guys! Stop to write script! This ship was carrying medical and food supplies not ammunition!
Who’s your handler?

Israeli military used force against civilians including innocent civilians from several countries who wished to take humanitarian aid to Gaza people. Now innocent palestinian will keep starving to death for no reason.

Israeli Prime Minister Benjamin Netanyahu defended the attack giving his “full backing” to the military force even world condemns these inhumane deadly practices of Israel.
I hope his end will be like Ariel Sheron and i hope he can’t die easily and be in throes of death. He will be agonized as he does to innocent people inshaAllah.

Hitler had said ‘I could kill all the Jew around the world but I left some of them to see why did I kill them’ and also he had said ‘Tomorrow millions of people will curse me for why did not i kill all the Jews.’

These are not the true or defendable ideas. Because there are also innocent people in Jews.
I must confess, not all Zionists are Jews and not all Jews are Zionists. One is a political movement and the other is a religion… Israel Government’s intent was violent. Israel is coward although they have power. They pretend to avoid any loss of a handful citizens of Israel life. None of Muslims have designs against civilian innocent Israel citizens. But Zionist are all cruel to kill and torture the inoffensive people as they did today

I hope Turkish people strengthen their relation with countires against to Israel. Cos this attack to on Gaza Ship Convoy is exactly reason for war.

Of course i don not approve any kind of war.

But there is retribution in Islam and it is said on 178th verse of Surah Al-Baqara:

‘O you who believe! Al-Qisas (the Law of Equality in punishment) is prescribed for you in case of murder: the free for the free, the slave for the slave, and the female for the female. But if the killer is forgiven by the brother (or the relatives, etc.) of the killed against blood money, then adhering to it with fairness and payment of the blood money, to the heir should be made in fairness. This is an alleviation and a mercy from your Lord. So after this whoever transgresses the limits (i.e. kills the killer after taking the blood money), he shall have a painful torment.’

I hope Muslims do not merely condemn!

Israel crossed the line. Israel is a threat to the security and peace of the world. All Muslims and all people who has conscience from any other religions have to stand and struggle against Israel Zionists. First of all, all countries must expel the Israhelli ambassador from their nation and they must not have a remark directed to Israel Government.
When Israel’s forces will continue to persecute Muslims If it all nations to join forces against Israel?

Iranian president Mahmoud Ahmedinejad said that the incident was an “inhuman action of the Zionist regime against the Palestinian people” and that it would bring the regime “closer than ever to its end.”

Yes! Israel is playing its last cards and it is closer to end of its game. They are bound to lose. Allah does not omit, He examines only and then he exterminates all cruel!

‘So the end of both will be that they will be in the Fire, abiding therein. Such is the recompense of the Zalimoon’ (Surah Al-Hashr/17)

Israel.. You will pay for what u have done, soon!
InshaAllah Allah will take all Muslims revenge from you.

Allah gives you only respite up to a Day when the eyes will stare in horror.
Zionists, Hecks, You will all perish!

Allah is always on the side of the oppressed.
Plz never lose your hope! 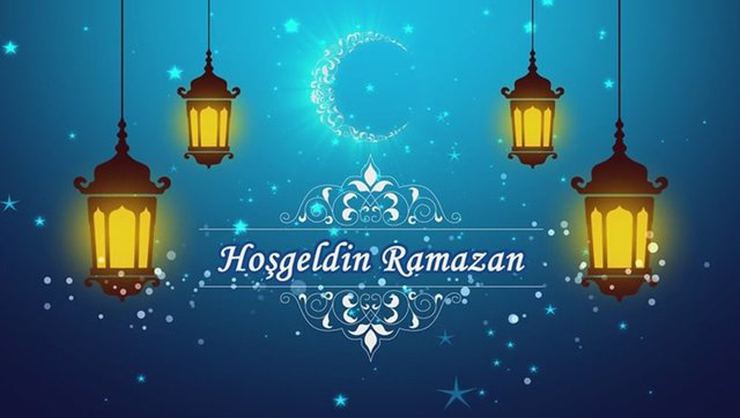 Journal of Environmental and Natural Search 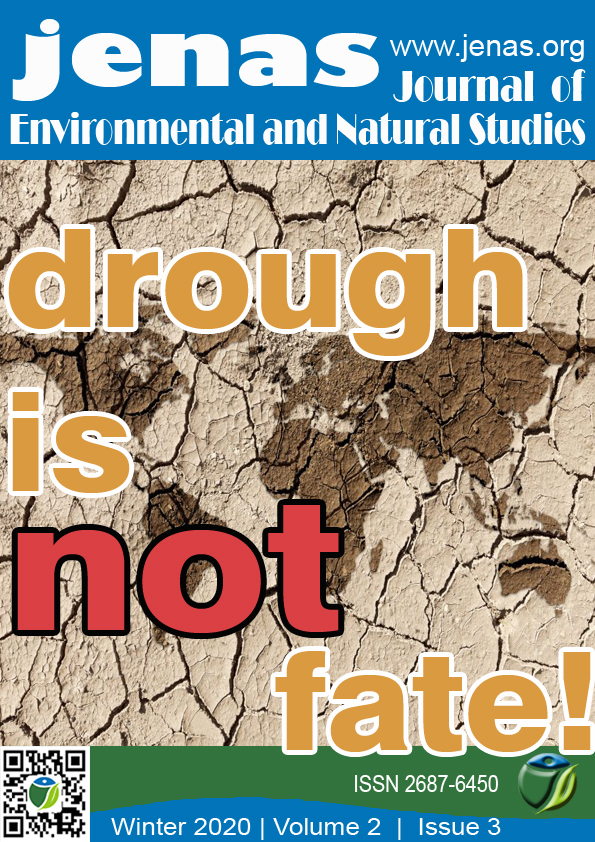